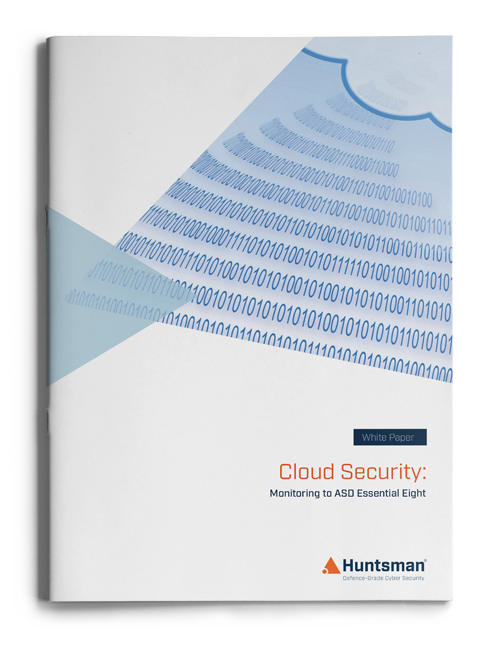 Please tell us a little about yourself:

GET THE WHITE PAPER NOW

WHY YOU SHOULD READ THIS WHITE PAPER

The Australian Signals Directorate’s Essential Eight critical cyber mitigation strategies, to which all government departments should adhere, was published in February 2017. Of these eight, a subset known as the Top 4 was previously mandated by the Auditor General.

In October 2017, Australia’s Joint Committee of Public Accounts and Audit published a report on cyber readiness and adoption of the Top 4 across a number of Federal Government agencies. The findings stated that:

“Certain major federal government departments were not cyber resilient and needed to improve their governance arrangements and prioritise cybersecurity ... The Committee considers that all non-corporate Commonwealth entities should become compliant with the Top Four mitigation strategies ”

Make sure you are aligned to these recommendations ...

Please tell us a little about yourself: